though most of the world probably read this book ages ago, for the littlest percent as the past-me, here’s a bit of background: david levithan is an exceptional writer. this particular story is about boy meeting boy, paul meeting noah, and the hurdles in the way in the form of breaking friendships, friends you want to help but can’t, an especially respectable and honest ex-boyfriend, and you know, the growing pains. it’s about your first slap of love, and different places, different times. the town of this story is apart from the rest of the world and spins on its own unicorn hydraulics.

what methinks boy meets boy is about is that even in the most perfect of tales, there is heartbreak. although boy meets boy is a true escapist story for LGBTQ+ teens, and although it is set in this fairytale land with rainbows and drag queen who leads the school’s football team and biker cheerleaders, told by this guy who must be the world’s most adjusted, self-aware kid, gay or otherwise, it doesn’t mean he hasn’t his share of blinders and tears.

it simply means you can smile along with him.

in this way, the story itself draws many parallels with paul. i know people call levithan’s writing, using this exact word, pretentious and in the past, i’ve myself admitted to this. but boy meets boy makes me wonder. for the writing in here is honest and clear and gorgeous. in sparse words, in simple prose, the dude manages to convey so much.

but at the end of the book, it’s a dream. it’s a disney story, a post-modern fairytale in the respect that while it tries to incorporate the real. live. troubles, it’s not about and it’s not striving to be. it’s a cute story of a wanted world but these days, when my only mode of speaking is typing out these few lines(i live in a country where none bother to listen.), stories such as these make me happy for their duration, and no more. but then in a little over a hundred pages, that’s all i expect.

while on this thread, lemme also put a word in edgewise. there’s this chapter in the latter half of the book titles tony, and if every book i ever read had one of those, rainbows would end in my mouth and leprechauns’d dance and hide pots of gold and some folks would dive right in to get to them. it was fucking beautiful. 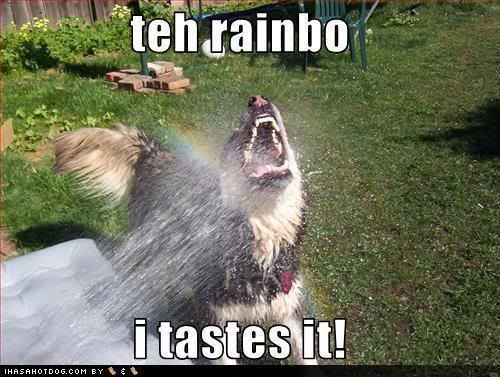 and of course i am always up for this. 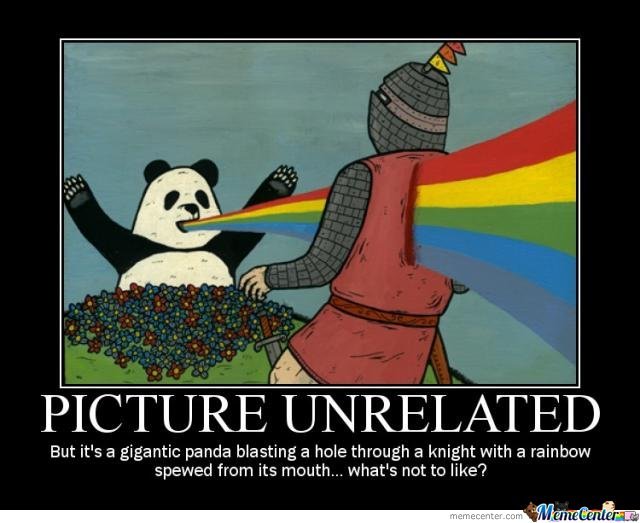 tony is one of paul’s best friend, also a gay teen. unfortunately, he lives in the next town over which remains very much a part of the real world, with a heavily religious and un-accepting family. this is where the ‘real stuff’ is dealt with and, again, it was fucking beautiful. one thing(of the several) that i love about dv’s books and characters is how he shows that unacceptability isn’t synonymous to malice. he comments on that, he criticizes it, he begs them but he also sees their sides. he sees their beliefs and he sees their struggles, too. and i also love this chapter so much because, for the majority and for once, it wasn’t all [paul.paul.paul.paul.noah.noah.paul.kyle.paul.noah]

TO HARPERCOLLINS FOR PROVIDING A REVIEW COPY