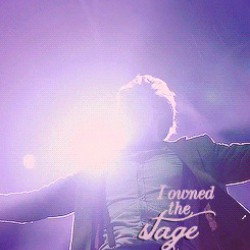 "Cheeses Christ! You’re not functioning as a human. I don’t even know where to start. I’m offended. You’ve actually offended me. You could hand me a turd in a jar and it would be less offensive than what you just said. It’s technically blasphemous. Cheeses hates you, Charles. I want you to know that." 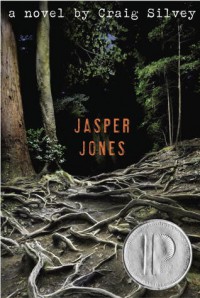 So shit just went down on GR and I came over to Booklikes, like a crew member abandoning the ship just before it sunk. Or maybe I was the voyager who saved herself just before it sunk. Damn, how I wish I were Popeye and could single handedly save the ship. But I don't have a anchor tattoo nor do I like spinach. And this ain't so bad, anyhoo.

I just wanted to post something fun, something that never fails to make me snort. LOVE PEACE AND FUCK CENSORSHIP.